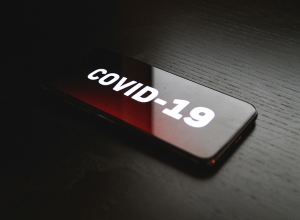 “From a behavioral perspective, as the days get longer, it’s going to seem less and less natural to be in the house after a certain time,” said Dr Kim Lavoie, who is currently studying adherence to COVID-19 measures around the world. While Lavoie said she would support continuing the curfew if there is evidence that suggests it’s needed, she thinks later sunsets could erode support for the measure. “If the government continues to fine people for this, after a certain point in the year, I think you’re going to get a lot more pushback, because it’s just going to seem so unnatural to be in the house by eight o’clock when the when the sun’s still shining,” she said.